Cockburn’s Lodge is the largest wooden Port cellar in the historic area of Vila Nova de Gaia. Holding one of the greatest collections of oak barrels and wooden vats of any Port cellar, this is where we age all our Ports and is the home of Cockburn's Special Reserve. Visitors can order a traditional Portuguese picnic (on arrival). 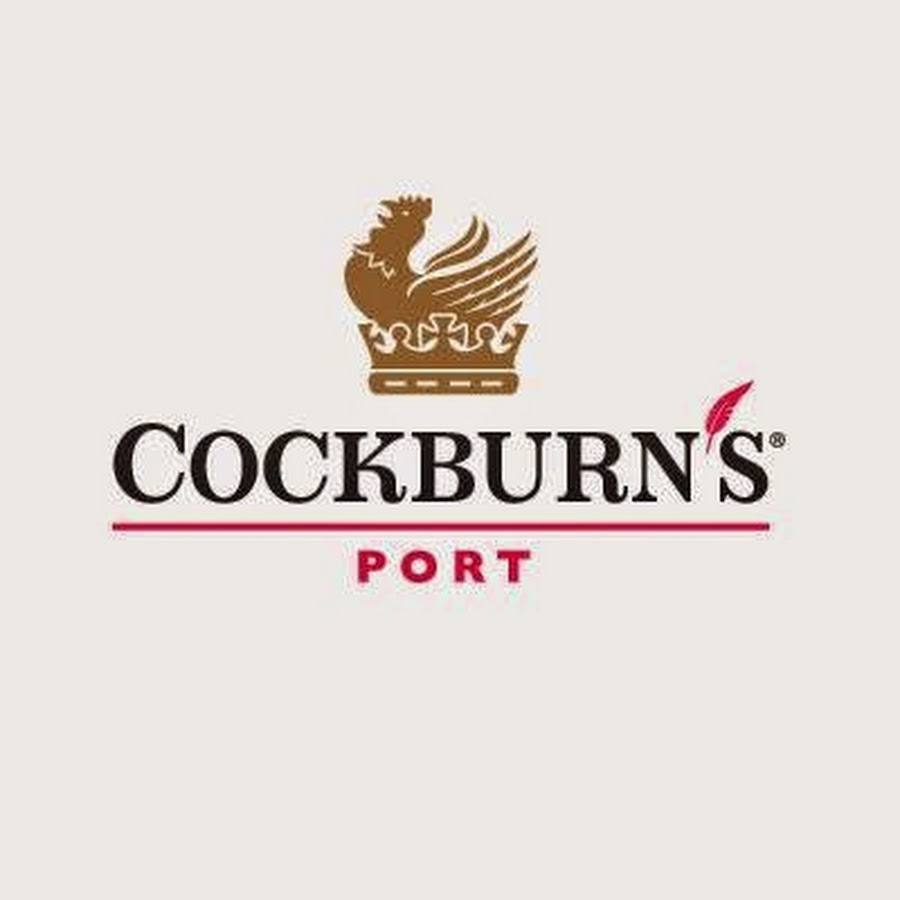 Learn more about Cockburn's Lodge and their facilities at:

The unique story of Port The story goes, that two British merchants travelling through Portugal’s Douro Valley in the seventeenth century came across the monks at a monastery near Lamego drinking a local wine with grape spirit added to it early in its fermentation so that the wine kept its natural sweetness. They decided to start shipping this wine back to Britain. The fortifying spirit helped to preserve the wine on its long sea voyage as well as giving it a unique sweet taste. This was embryonic Port. The same production methods are, more or less, still used today. In 1756 the Marquis of Pombal (Marquês de Pombal) drew the limits of the Douro region, creating the world’s first officially demarcated wine region. It is a region sculpted both by nature and by humans over centuries and is for this reason now recognised as a UNESCO World Heritage Site.