A Château combining charm and authenticity with luxury having been converted into residences, a spa and restaurant

Château Les Carrasses, a place combining charm and authenticity of a wine estate of the XIX century, was fully renovated and converted into luxurious resort residences, with to of the range independent residences and hotel rooms with refined décor. The atmosphere is equal to a high-quality private club but in a relaxed and warm ambience. We want our guests live the best experience possible. You will have access to the Spa 5 worlds where you can relax with a breathtaking view of the vineyards, a sunny terrace where you can enjoy a glass of our best wines or a refreshing cocktail, a restaurant with Mediterranean flavors, where the surrounding is convivial, appreciate as well by the residents as the people of the region, or even our cellar to discover or range of wine and participate to a private wine tasting. 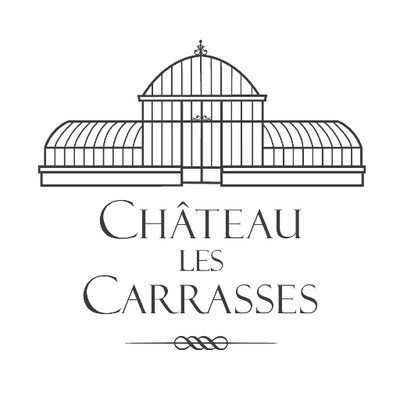 Learn more about Chateau Les Carrasses and their facilities at:

In 1896, Baron Cyprien de Crozals, an heir of a huge fortune of wine order to the famous architect bordelaise Louis-Michel Garros, the restoration of the Château Les Carrasses, creating the current buildings. Some centuries and years later, the Castles are still in the Crozals family. It’s in 2008 that Karl O’Hanlon and Laurent Bonfils, whose were looking for a domain to renove, bought the Château Les Carrasses to the Baron Paul de Chefdebien. The Domain was abandoned for 20 years. Same as the other castel, the Château St Pierre de Serjac, the production has been moved in the modern infrastructure of Domaine de Cibadiès, close to the current incarnation of the domain, opening it’s door in 2013. We wanted Les Carrasses to be a place wholly informed by and respectuf of it’s tradition, but at the same time a modern place, attuned to the requirements and tastes of a contemporary guests.