Discover our winery, its wines and the rural surroundings of this beautiful haven in the heart of the island of Mallorca.

The Biniagual Winery is a family run business dedicated to wine production on land used traditionally for the same purpose. Located in the heart of the wine producing region of Binissalem, the small village of Biniagual was known for its wine production for many years until the phylloxera plague destroyed most of the vines in Mallorca at the beginning of the 20th Century. In 1999 the Biniagual Winery reinitiated its wine tradition and replanted its first vines; the estate started producing its own wine once again in 2002. The Biniagual Winery is part of the small village of Binigual which consists of 14 houses and a chapel, as well as extensive farmland; it is a self sufficient estate which is perfectly integrated into Mallorca’s marvellous rural surroundings. 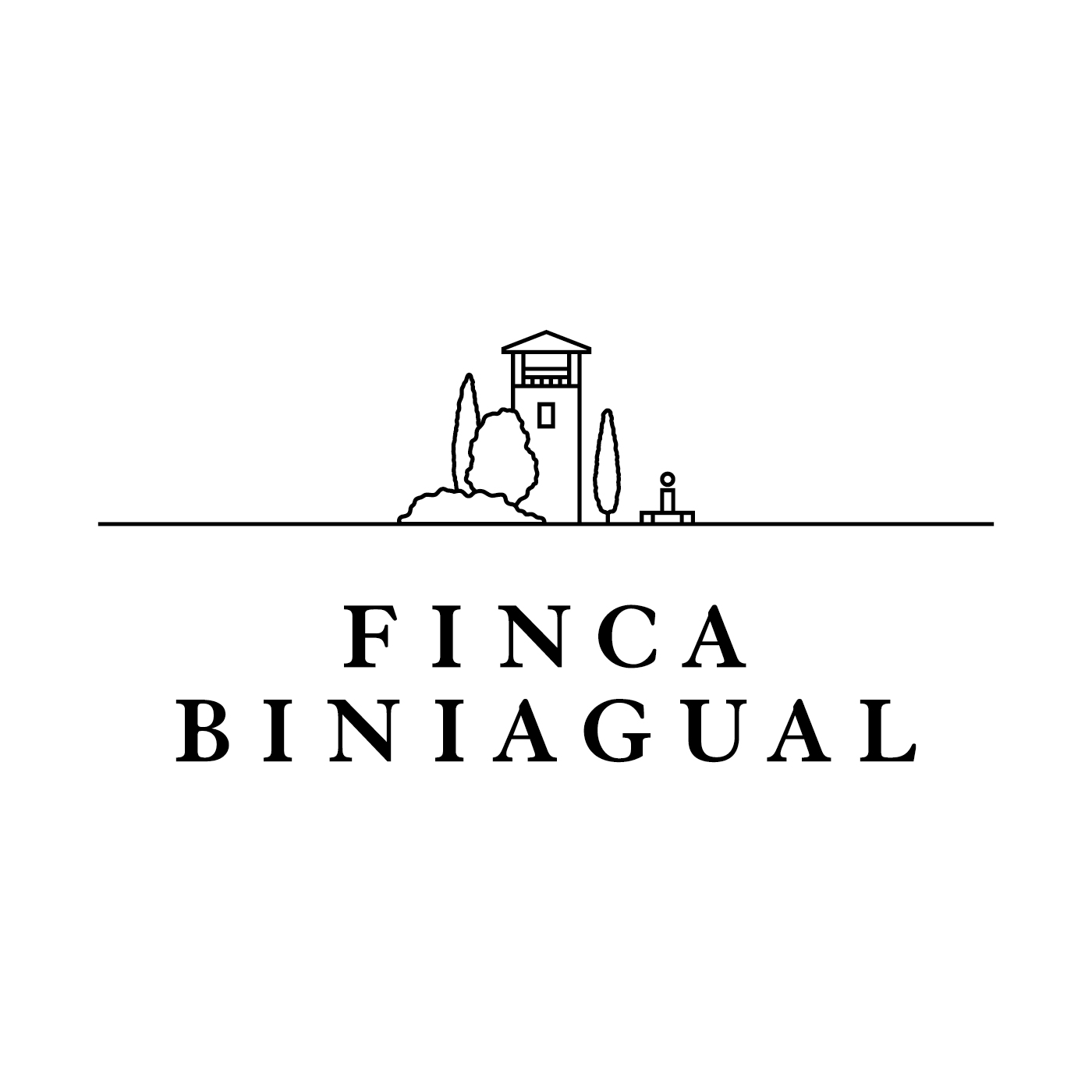 Learn more about Finca Biniagual and their facilities at:

At the beginning of the 18th Century, olive farming gave way to further vineyards and the estate began farming grapes almost exclusively. At the beginning of the 20th Century, luck turned against Biniagual and all its vines were destroyed by the phylloxera plague. The inhabitants of this small village tried to bring their farming business back to life by cultivating almonds and figs, as well as breeding sheep and pigs, but it was not a profitable venture and all the village’s inhabitants slowly started moving away until the llogaret was completely abandoned. By the mid 20th Century Biniagual was practically in ruins. The village was purchased by its current owner in 1968. He reinitiated the farming of its land and has been restoring the village houses since 1989. In 1999 vines were once again planted at Biniagual and the vineyard currently occupies some 34 hectares and contains 148.000 vines.