Situated in the beautiful Franschhoek Valley in South Africa’s Cape winelands, La Motte is home to the finest wines, recognised internationally for exceptional quality. With its picturesque setting, traditional cuisine and historic charm, La Motte is an enchanting choice for those who appreciate the finer things in life. La Motte is synonymous with the highest quality in wines. To carry the La Motte label, each wine has to reflect the greatest expertise in viticulture, combined with experience, passion and a creative flair for wine-making. 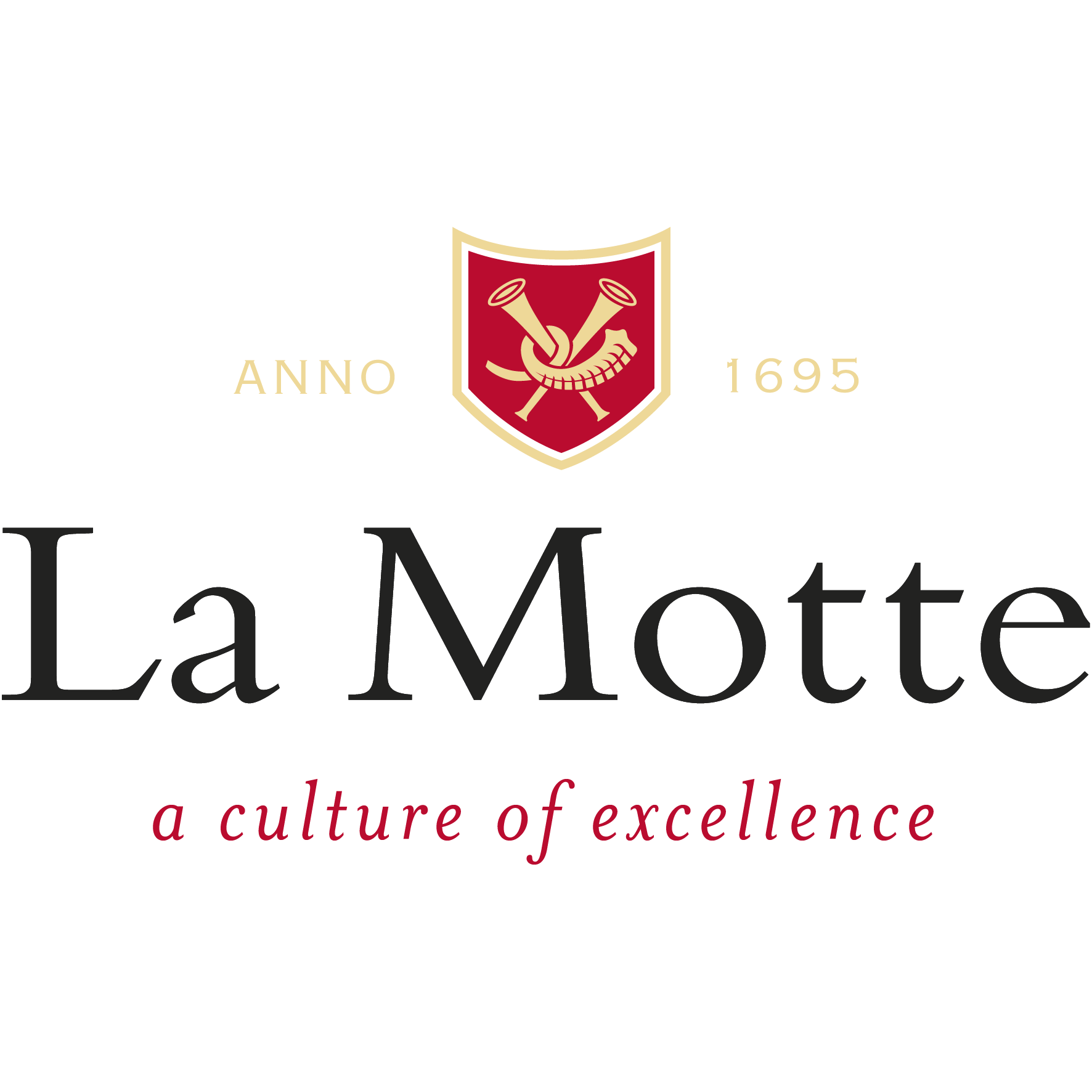 Learn more about La Motte Wine Estate and their facilities at:

In 1695, a piece of land in the Franschhoek Valley was granted to German immigrant, Hans Hendrik Hattingh. In 1709 the land was purchased by La Motte’s first French Huguenot owner Pierre Joubert. The name La Motte has its origin from a little village in Provence – La Motte d’Aigues. Viticulture on La Motte was established in 1752 with the planting of 4,000 vines by Huguenot descendant Gabriël du Toit. In 1970 the farm was bought by Dr. Anton Rupert and a major development, restoration and conservation programme followed, which reinvented La Motte into a leading global wine producer and sought-after tourist destination. Vineyards have been progressively replanted with noble varieties, the latest viticultural practices have been introduced and a modern cellar has been built. Today, La Motte Wine Estate is operated under the guidance of owner Hanneli Rupert-Koegelenberg and her husband Hein Koegelenberg, Chief Executive Officer of the estate.