The Excellence of Nature

Quinta dos Termos is a family owned wine producer. It is located in the centre of Portugal next to Serra da Estrela, the highest Portuguese Mountain that shelters the property from the cold winds that come from the north. The vineyards are planted at 500 m altitude with south exposure in poor granitic soils which favours a premium grape ripeness. This “terroir” endlessly signs Quinta dos Termos wines, made from 18 red varieties and 6 white varieties. The winery is resourced with sophisticated technology and is certificated in Integrated Crop Management - ecological wines and follows the traditional techniques. 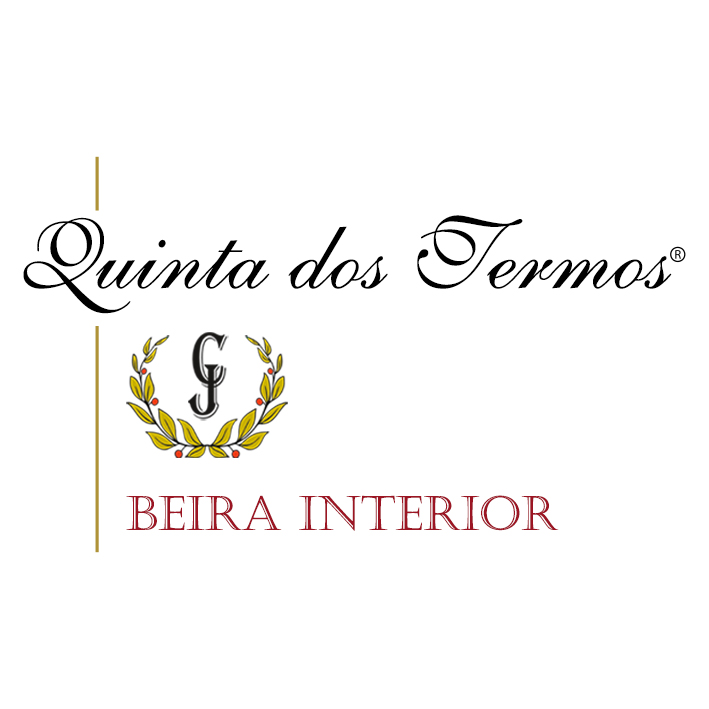 Learn more about Quinta dos Termos and their facilities at:

In 1945, a land called “Sítio dos Termos” or “Vilela”, later known as Quinta dos Termos, is bought by Alexandre Carvalho. Located in Carvalhal Formoso, near Belmonte, a rugged region of granitic and poor soils in a beautiful landscape, the farm was composed by vineyards, rye fields and a farmer's house. In the early 80's, the farm was rented and the vineyards were almost destroyed. In 1993, when the renting ceased, the farm activity returned to the family and Alexandre Carvalho’ son, João Carvalho, took in charge an important vineyard project. João Carvalho, a textile factory managing partner, and professor in the University of Beira Interior, decided to start the restructuration of the vineyards. New vineyards were planted and today the farm has about 60 ha in full production, in a total of about 200 ha of Estate.