Est. 1979 Hunter’s Wines are one of the pioneers of Marlborough wine and still 100% family owned.

Hunter’s Wines are recognised as one of the pioneers of the Marlborough wine industry and one of New Zealand’s best known family owned wineries. 100% family owned, Hunter’s search for excellence never ceases. New varietals, new wine making techniques and new branding constantly keeps the team at Hunter’s seeking the best for our wines and continuing our commitment to Hunter’s philosophy of ‘Quality not Quantity’. Hunter’s is a medium sized winery producing around 100,000 cases per year from 90 hectares. The vineyards are owned by Hunter’s and contract growers. Hunter’s relationship with contract growers is extensive with most growers producing from Hunter’s Wines for more than 25 years. You will find Hunter’s Wines in more than 28 countries around the world with more than 85% of production exported. Hunter’s produces varieties for all occasions, from our world-famous Sauvignon Blanc and Chardonnay to the ever popular Pinot Noir, and MiruMiru™ sparkling wines. 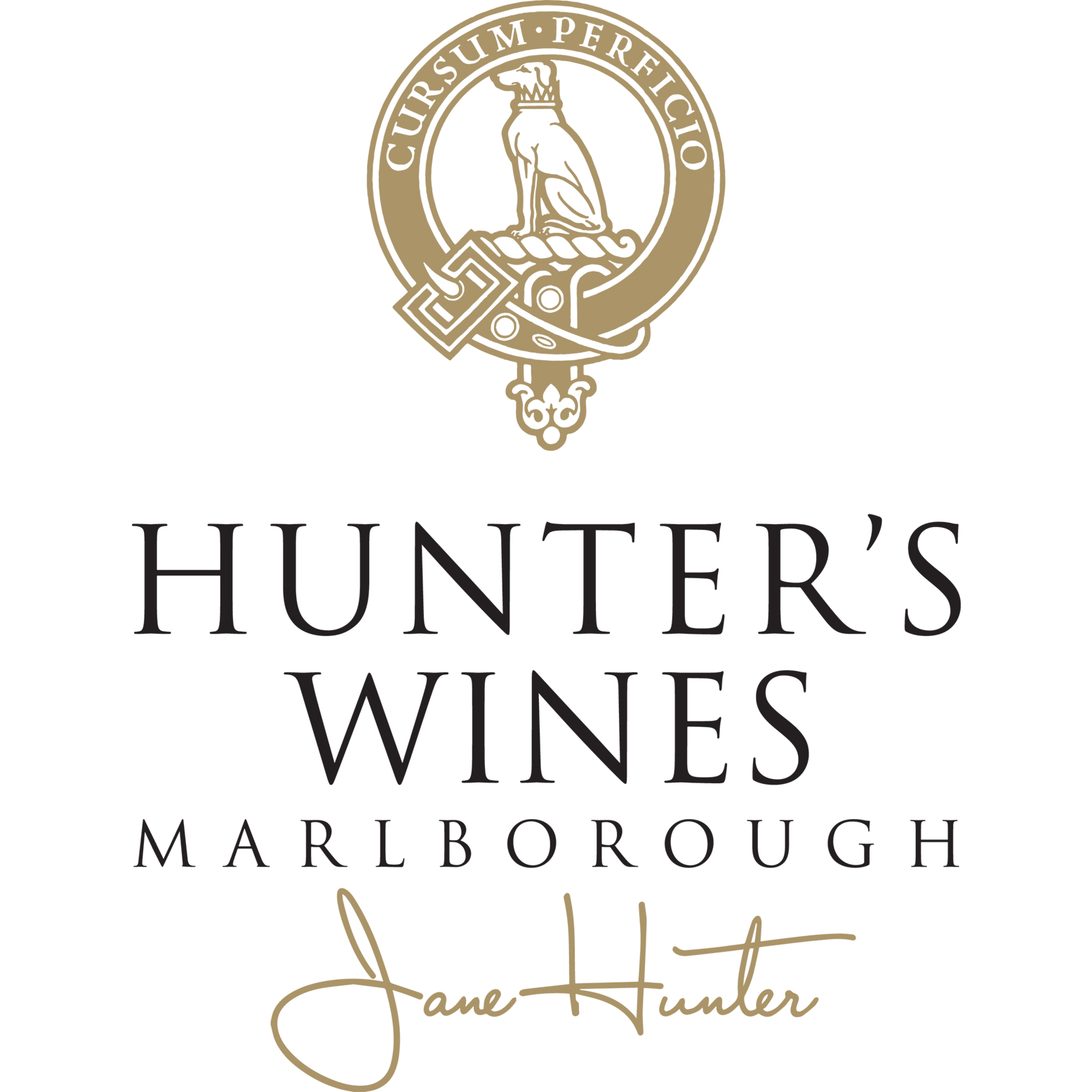 Learn more about Hunter's Wines and their facilities at:

Established by Irishman, the late Ernie Hunter in 1979, the company is now headed by Jane Hunter, known around the world as ‘the First Lady of New Zealand wine’. Some 30 years on, Jane is the most awarded women in the New Zealand wine industry with an impressive set of accolades, including an O.B.E, a Companion to the New Zealand Order of Merit (CNZM), and in 2013 the first woman to be inducted into the New Zealand Wine Hall of Fame. In 2016 Jane received the Wolf Blass AM Award in Australia and the Wine Marlborough Lifetime Achievement Award. Jane is backed by a great team and three generations of family. Hunter’s won immediate acclaim in 1986 at the London Sunday Times Wine Festival with our 1985 Fumé Blanc. This award not only put Hunter’s Wines on the map but introduced the world to New Zealand wine. 2014 marked Hunter’s Wines 30th vintage.