The world-renowned Otago winery famous for Pinot Noir is home to a restaurant, a wine cave, a cheesery, bike centre and the luxury lodge & spa

As pioneers of the Central Otago wine region, Gibbston Valley Winery has been handcrafting premium wines for more than three decades. Located about 25 minutes from Queenstown, the winery is home to a bistro-style restaurant, tasting room, bike centre and the country's largest wine cave, offering a range of ways for guests to experience their wine and the stunning Central Otago countryside. The newly built Gibbston Valley Lodge & Spa is uniquely situated in our organic and historic winery, offering the ultimate in relaxed luxury, fine wine, gastronomic food and five-star concierge service. 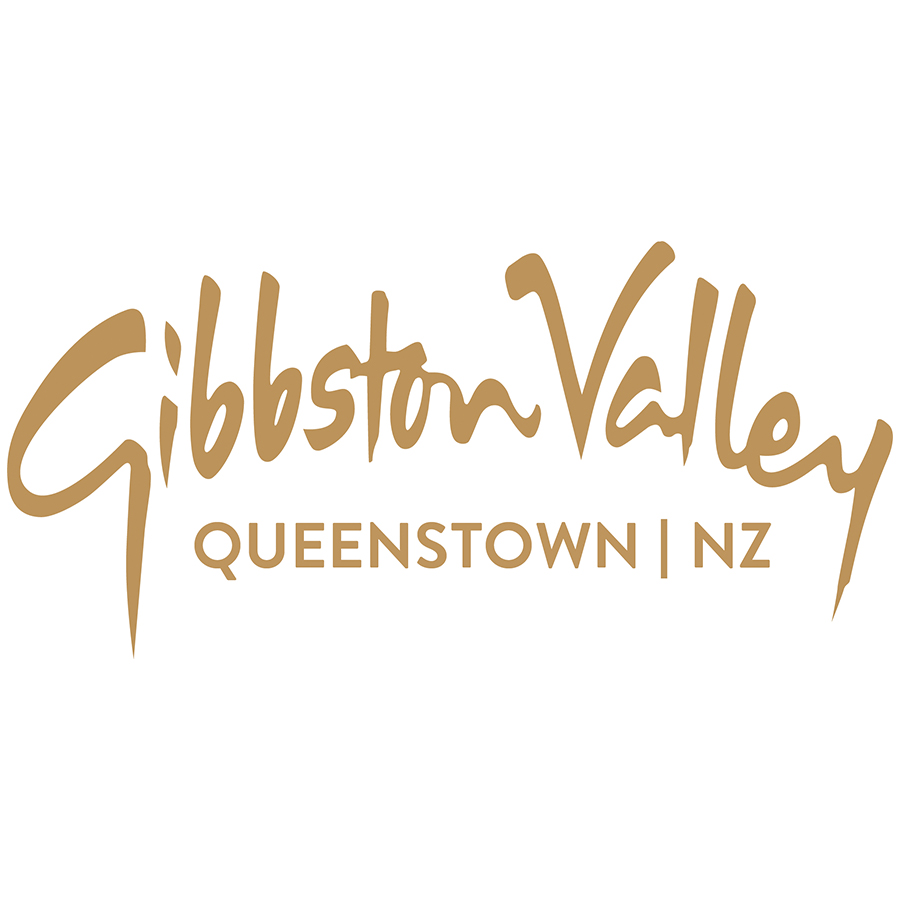 Learn more about Gibbston Valley Winery and their facilities at:

Inspired by his passion for winemaking, Gibbston Valley Winery founder, Alan Brady, planted his first vines in Gibbston in the early 1980s. At 45 degrees south of the equator, his vines were right on the knife-edge of possibility for grape cultivation. Everyone thought that it was too cold for grapes here, but Brady had a hunch, and he was right. After his initial plantings, Alan realised the trials and tribulations of being a winemaker. He learned that certain varieties thrived in the region’s cool, continental climate. Alan planted Gibbston Valley's first commercial vineyard, Home Block, in 1983 and released Central Otago’s first commercial vintage in 1987. The wine gained considerable recognition, creating Central Otago's first footprint in the world of winemaking. Soon others followed. Today, Central Otago is regarded as one of the top three regions in the world for Pinot Noir along with Burgundy in France and Oregon in the USA.