Since 1670. Dr Carmen von Nell-Breuning is the 11th generation wine-maker in her family. Specialising in hand-crafted fine Riesling wines.

Since 1670 our family has been devoted to the art of wine-making for over 350 years on the Mosel and Ruwer. The winery is located in the Ruwer Vallery, which is famous for its steep slate vineyards. Our wine estate, steeped in tradition, carefully hand-produces only elegant Riesling white wines, Riesling sparkling wines, delicately fruity Pinot Noir reds and Rosé still and sparkling wines. Ruwer Rieslings are some of the most sought-after wines in the world. Our steep slope slate vineyards provide a unique minerality and elegance to the wines. Our Pinot noir grows in the Kaseler Nies'chen region and is the only red wine from this location famous among connoisseurs around the world. As the oldest sparkling wine producer in the Ruwer Valley, we offer a collection of elegant Riesling sparkling wines. Our sparkling wines are produced using the champagne method and mature through bottle fermentation in the traditional way. All of our grapes are hand-harvested from our own vineyards. 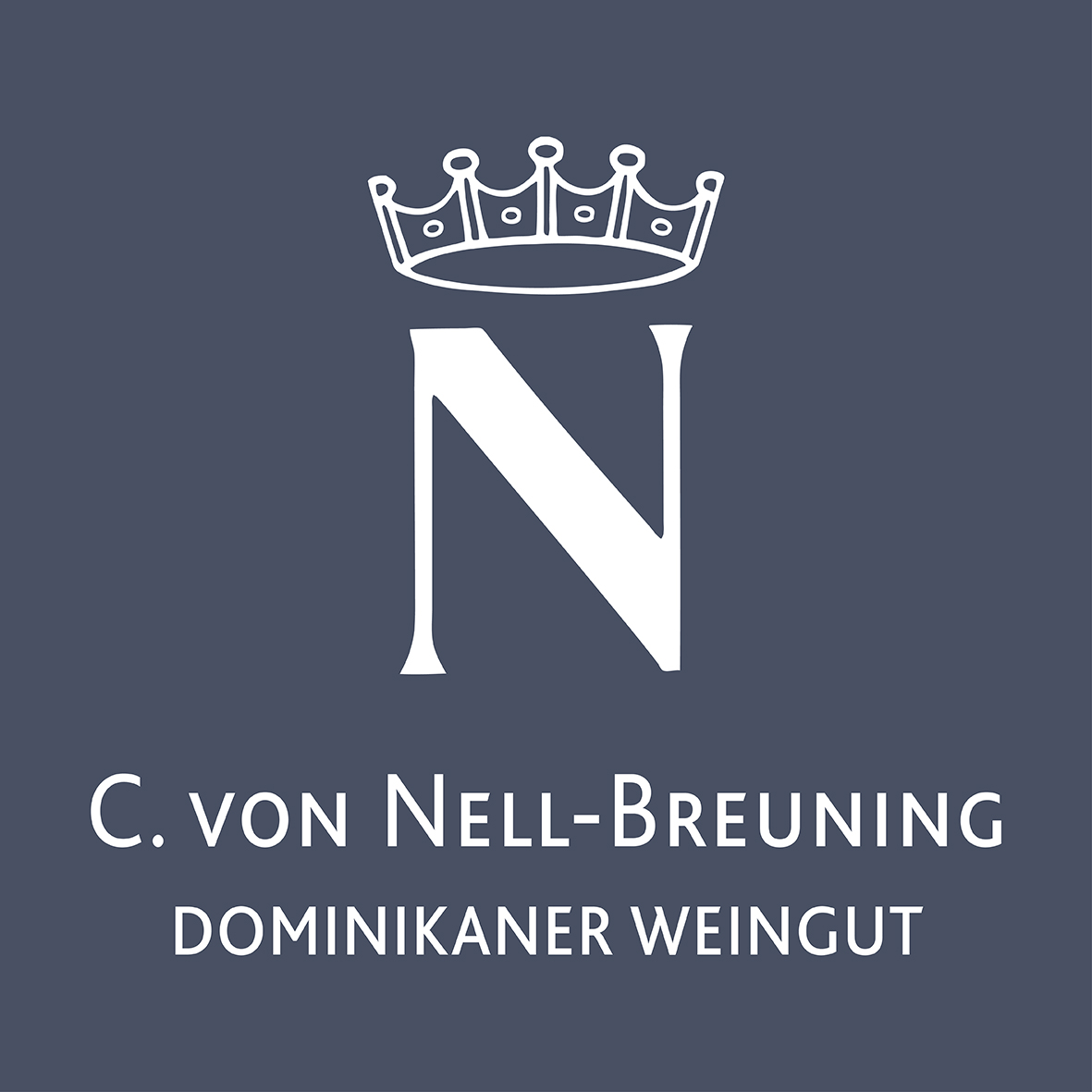 Learn more about Dominikaner Weingut C. von Nell-Breuning and their facilities at:

In 2020 the von Nell-Breuning family celebrates 350 years of continuous wine-making in the Moselle Valley. Ludwig van Beethoven was a close family friend whose first great love was Eleonore von Breuning, daughter of his patron and 'foster mother', Helene; he dedicated several pieces to Eleonore. Her brother, Stephan, was a life-long and dear friend who accompanied Beethoven to Vienna. Three of our sparkling wines - LUDOVICO, ELEONORE and STEPHANUS - are dedicated to this special friendship. The winery's history is includes other historical greats such as Roman emperor Joseph I. of Hungary & Bohemia, Napoleon Bonaparte, Tsar Nicholas II, Queen Margrethe of Denmark, President Francois Mitterrand, German Chancellors, and influential Catholic theologian Oswald von Nell-Breuning. In 2013 Dr Carmen von Nell-Breuning became the winery's 11th generation winemaker when she took over from her father. The boutique hotel and parts the restaurant, Pauliner Hof, are in an ancient former monastry.