Visiting Casa Marín vineyards located in Lo Abarca is an experience in itself – the road between the coast and mountain range is absolutely spectacular. The winery is located among rolling hills, in a picturesque town that was once known only for its romaine lettuce. The winery offers many possibilities for wine tourists, from a short visit to a longer stay, getting acquainted with how the most awarded wine in Chile and around the world is made. You can take a private guided tour around the winery, take advantage of special cellar door prices in the wine shop, taste our premium wines, or choose to spend the night in “Villa Miramar” – a charming and fully furnished Bed & Breakfast located among our Sauvignon Blanc vines on a hill from where you can oversee the Pacific coast on a clear day. 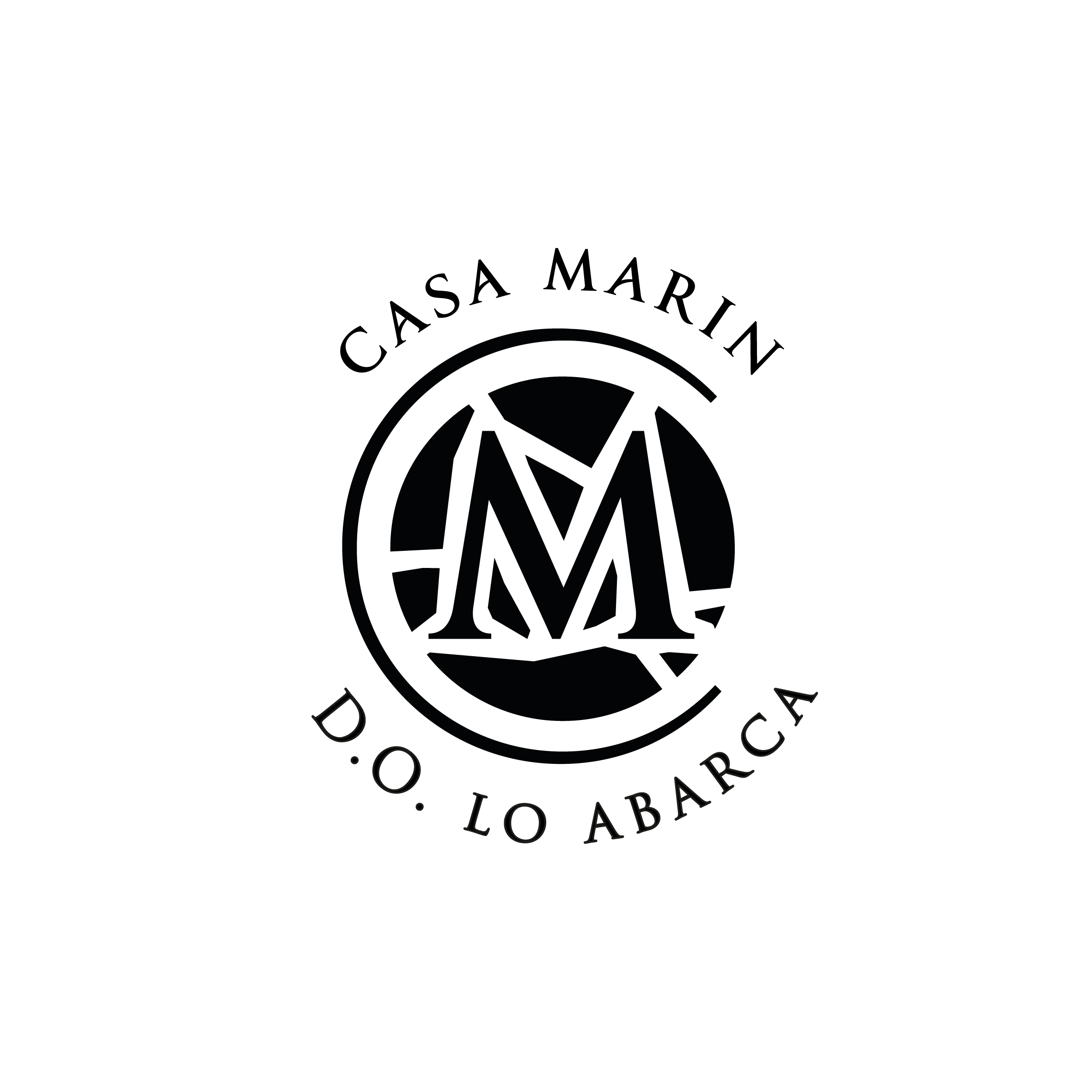 Learn more about Casa Marin and their facilities at:

Casa Marín’s story began with its founder, owner, and winemaker, María Luz Marín’s dream. Nothing describes this winery better than the story of a woman who persevered to create fine and exclusive wines. In 2000, against advice from colleagues and experts, she decided to establish her winery in Lo Abarca, a small town in the San Antonio Valley. Despite warnings about problems with location, the cool climate, and people’s disbelief, she was successful in developing a vineyard and winery whose wines have received numerous world awards, helping position Chile in a distinct light with its high quality, high value wines. Her son, Felipe Marín, follows in her footsteps as a winemaker. Together they have created the most awarded Chilean wines outside of the country in the icon and premium categories, and they dedicate themselves exclusively to the winery. In general, it is the Marín family team – siblings and children – who continue to passionately support this boutique winery’s growt